A couple of weeks ago we started the long process of cleaning out our garden to make way for a new planting of bushes and flowers. We bought a new house last year and we figured out quickly the builder put really crappy plants and soil in the garden, so we took it upon ourselves to start over, almost from scratch.

Part of the process was to pull the old, dead plants out and put them in a pile. For most our organic refuse, we typically walk it to a large field across the street for disposal. Last week when it came time to walk over a load of dead plants, I took my oldest son with me.

Now, my son is three and a half so he has quite the inquisitive mind. He wants to know what is going on with EVERYTHING. Questions like – “what is that?” or “why do you do that?” or “how come?” are sprinkled throughout our conversation.

Part of his questions revolve around death lately. I don’t think it is a morbid fascination but really a keen observation of his surroundings. He sees dead bugs, dead leaves, and dead plants after a long, cold winter. He wants to know why things are dead and what that means.

How do you explain this to a three year-old?

It seemed like a good opportunity, so I told him about how God takes dead plants and puts them in the soil to grow new plants. Really, this seemed like as good of an answer that I could come up with.

After he heard this, he stopped and looked at me with a furrowed brow. Then, he said some words that I will hopefully never forget:

Lately he has favored the term “totally awesome”. But, he could not be more right.

In our march towards the resurrection, our steps take us towards something that seems otherworldly, but is now the central tenant of the Christian faith. Our faith system, beliefs, and even churches are nothing without the risen Christ. 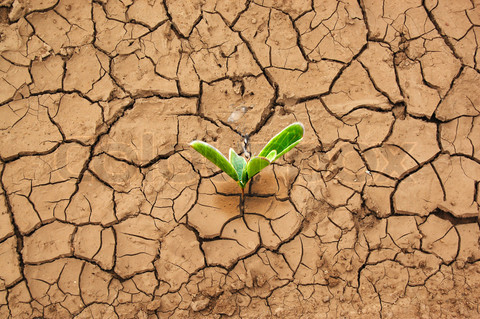 To consider, as my son did, that dead matter is simply food for new life and that God makes dead things come alive, is truly an awesome concept. Death, though something we can’t escape, will never win.

Unfortunatly, this has become another cold theology. But in a few words, my son brought back into focus the wonder and beauty of a God who would never let his kids meet an end. When you consider that God made a way for life, and for us to have a loving and fulfilling connection despite the darkness we carry……

THAT is totally awesome.